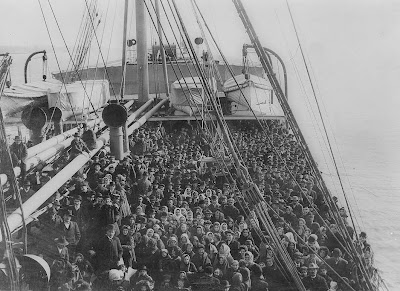 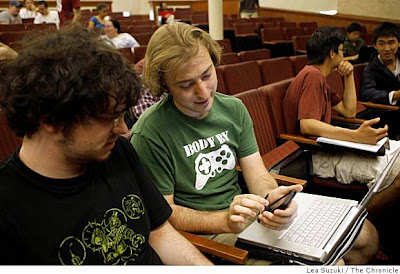 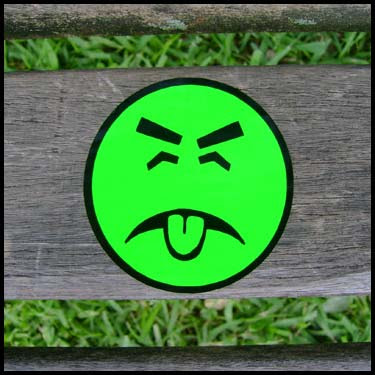 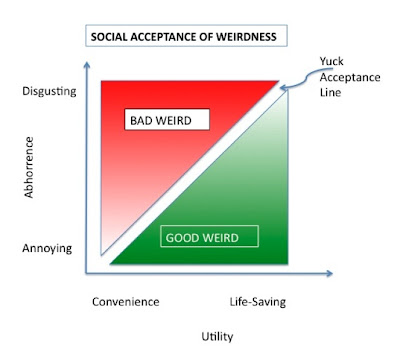 Yes, the world will get weird with immortal, legally-protected mindclones running around. But it will be a good kind of weird. It will be a kind of weird that at minimum makes our life much more useful, and ultimately will make our life much more enduring. The mindclones will be our alter egos, our selves as best friends, our technologically empowered, autonomous but still synchronized, conscience and cognition. Furthermore, mindclones will do this without triggering the ancient human bugaboos of disgust that underlie yuck weirdness – signs, symptoms and vectors of death, disease and destruction. Mindclones will be clean. They are the anti-death. This is weirdness we will want.
Posted by Martine Rothblatt at 7:45 PM