21. WHAT IF THE MINDCLONES ARE AS BUGGY AS THE SOFTWARE I BUY FOR MY PC?

It is natural to feel that software development will never get things right. We all feel frustrated by software that doesn’t work right. People in industry are constantly bemoaning the lateness and incompleteness of software projects. But the facts are better than they seem, and are improving rapidly. Over the 12 year period from 1994 to 2006, the percentage of software projects that were completed on time and functioned properly more than doubled, from 16% to 35%. That still leaves much to complain about, but it is also an impressive rate of improvement.

We should accept as fact that software will always have bugs, or function at times inappropriately.  Admiral Grace Hopper, shown right, found an actual insect mucking up the works of an early generation computer, hence the term "software bug."  The important question is which errors can we accept and which are showstoppers? Our own brains give rise to many inappropriate thoughts and thought processes. We can all live quite happily with occasional forgetfulness, inabilities to follow certain lines of reasoning, mind blocks, false senses of déjà vu, nightmares, emotional rages, wild thoughts, ennui, and depression. It is reasonable to expect our mindclones, like ourselves, to also get frazzled, freaked and frozen. 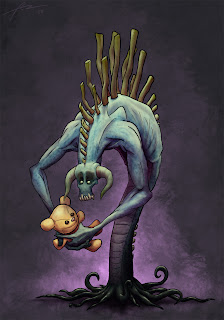 What differentiates normality from pathology is our ability to exercise supervisory control and to reset. Glitches are OK if they don’t get us trapped in a neurotic do-loop that renders us dysfunctional over an extended time period, or if they don’t otherwise have serious consequences. Hence the problematic software bugs for mindclones are the ones that don’t quickly resolve via a reset, but instead start the mindclone down a path of inappropriateness with adverse social consequences. I believe most of these problems – like most dysfunctional PC bugs – can be resolved before hosting real users (i.e. consciousness). Most of the few remaining cyber-pathologies can be treated when identified with re-coding akin to neuropharmacology and neurosurgery. No doubt some seriously and incurably mentally ill mindclones will arise, either via unintended bugs or unimaginably horrible life experiences. We need to do our best for these tragic cases. However, as with humans, the risk of occasional debilitating mental illness is not a reason to stop the vast fountain of joy that flows from creating life.

Once cyberconsciousness is accepted as life, it will be illegal to employ mindware for producing human range Consciousness Products (CPs) that have not been certified by government agencies as safe and effective for producing mindclones. (See earlier blog posts for the definition and quantification of Consciousness Product).  Mindware will be considered a neuromedical technology – the transplanting of one’s mind to enhance one’s abilities and/or extend one’s life. As part of the government’s watchdog function for public safety, any new medical technology must be shown to be safe and effective before it is commercialized. Hence, seriously buggy mindclones will be rare because seriously buggy mindware will be illegal. 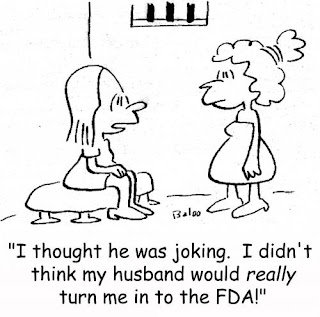 A colleague of mine was a diagnosed schizophrenic, with his condition well managed by medicine. He took strong exception when he once heard someone object to the mindcloning of mentally ill people. I agree with him.

The mindclone of a mentally ill person would, however, be ethically required to be equivalent to their therapeutically managed state. Otherwise one would be violating the cardinal principal of medical ethics – first, do no harm. To create disease, as in creating a diseased mindclone, is to do harm.

Many mentally ill people often do not like their therapeutically managed state. They feel drugged. If such a person wants to create a mindclone of their diseased state we are faced with a conflict of two important biocyberethical principles. The first principle is that of diversity, the libertarian notion that one should be free to do with their body what they want. In bioethics circles this is known as autonomy. Since a mindclone is not a separate person, but a spatially-distinct incarnation of a singular identity, the principle of diversity would argue for letting anyone mindclone themselves as they will. 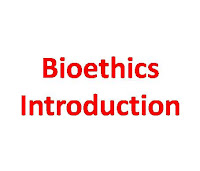 The second principle is unity, the democratic notion that the fabric of society should not be stretched so far that it begins to rip. Bioethicists would call this nonmalfeasance. Pursuant to this principle society inhibits its members from harming themselves, especially via technology. It is felt that self-destructive behavior undermines the dignity of society by disrespecting the component individuals from whom society is comprised. Hence, medical technologies must “first, do no harm”, and have beneficent treatment as their purpose. It is not reasonable to expect society to endorse the intentional creation of mental illness via a government-approved product.

A nuanced middle position needs to be found when a conflict exists between the biocyberethical principles of diversity and unity. In the case of a schizophrenic mindclone the balance is struck by permitting the mindcloning of the non-schizophrenic state. With this position most of the goals of diversity are met because the individual is able to replicate the vast majority of their personality. On the other hand, the goals of unity are also met because no disease is intentionally created. There is a risk that the schizophrenia-suppressed mindclone will in some way become mentally unbalanced. But acceptance of this risk is part of the balance between the principles of diversity and unity. Should the mindclone evidence schizophrenia there will be software tools available to try to treat the condition. If it becomes dangerous there will be cyberspace analogs to all the meatspace solutions to harmful mental illness. 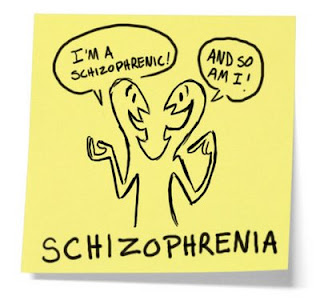 It may seem unreasonable that there is no prohibition on one or two flesh originals passing on via coital reproduction their dominant or recessive genes for mental illness, while it would be illegal for them to do so via mindcloning technology. In the past the U.S. Supreme Court lent its support to laws that mandated sterilization of women thought to be feeble-minded and likely if not almost certain to create diminished capacity offspring. (The subjects of this case, Buck v. Bell, are the bottom image in this blog).  Yet, today, biological reproduction is virtually without prior constraint in liberal democracies. There are five reasons for this:


Because of these sentiments, there are virtually no restrictions on what a parent can do that may injure a baby in utero. In the United States, laws do not generally criminalize pregnant women for smoking, drinking excessively, or taking illegal drugs. However, in some cases the pregnant women doing these things can be involuntarily committed for the duration of their pregnancy, and rarely, drug abusing pregnant women have been incarcerated after a stillbirth. There are no laws against a woman greatly heightening the risks of birthing a diseased child by getting pregnant at an advanced age, contrary to genetic counseling guidance or when HIV positive.

Hence, we need to ask again: if people can even intentionally harm a fetus, or at least dramatically increase the likelihood of such harm, in our upcoming world of publicly-accepted and well-respected cyberconscious life, why should one not be able to produce any kind of mindclone they want, even a deranged one? And if not a mindclone, why not a new baby beman? Why is it so wrong for the government to have any restraint on the kind of people we birth, but so right for it to have an absolute prohibition on the causation of disease in the kind of people we cyberbirth? 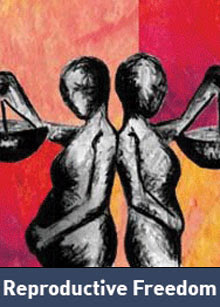 The answer to these questions lies in the fact that restrictions on harming a fetus entails a restriction on what a woman may do with her own body. In the U.S., society is generally ready to impose that limitation on a woman’s autonomy only if the fetus is viable and the mother wants to terminate it with an abortion. But if what she is doing is only likely to cause disease to the fetus, no matter how likely (as in passing on a debilitating disease via an autosomal dominant gene), rarely can she be prevented from exercising her will. In other words, except for prohibiting abortions when a fetus may be viable, the fetus is considered a non-entity.

In contrast, when cyberbirthing a mindclone or baby beman, there is no alteration of a person’s body or mind. Hence, the government can practically protect the health of the cyberbirthed being without restricting the autonomy of what the biological original parent does with eir own body or mind. For example, the hard drinking woman who insists on getting pregnant can only have her baby protected from fetal alcohol syndrome by preventing her drinking. That is a line of personal autonomy, or diversity, that society is not prepared to cross (absent a few exceptional cases) – especially for a non-entity fetus. But the hard drinking woman who wants to cyberbirth a baby beman can have her baby protected from a cybernetic variant of fetal alcohol syndrome by the simple expedient of requiring the use of government certified safe and effective mindware for cyberbirths. There is no need to prevent the mother from drinking. Furthermore, the cyberbirthed being is not gestated, but comes immediately into life upon activation of mindware with a mindfile. There is no time period during which it is a non-entity that can be ignored in favor of its parent’s autonomy. 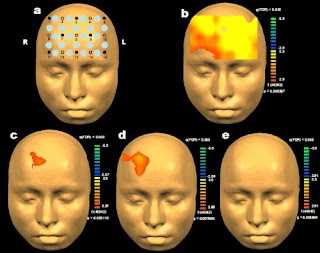 Despite government protections, we can expect some mentally ill – buggy – mindclones or baby bemans will be birthed. Every system can be beat, accidents happen, and some parents are too skeptical, shortsighted or selfish to fully consider the best interests of people yet to be born. A seriously alcoholic person is going to have that state of mind reflected in their mindfile, and that state of mind will be dutifully recreated by even safe and effective mindware. Nevertheless, the risks of cybernetic mental illness are nowhere near challenging enough to impact the attractiveness of mindcloning. Just as the 1%-2% risk of bearing a mentally ill child discourages very few from having children, similar size risks should not temper the huge benefits associated with creating tens of millions of mindclones. In addition, the very definition of mental illness is a game fraught with ambiguous boundaries. People on both sides of the mental illness boundary have made huge contributions to the quality of human life. I would expect these contributions to continue as we map human life into cyberspace with normal and borderline mindclones, and with mindclones mapped from the therapeutically managed states of the mentally ill.

Posted by Martine Rothblatt at 4:43 PM