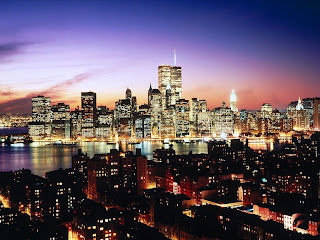 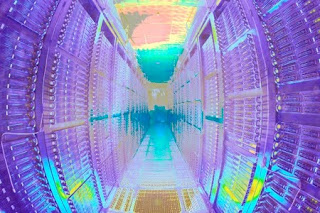 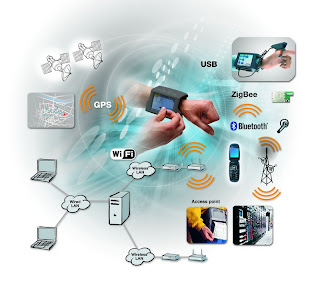 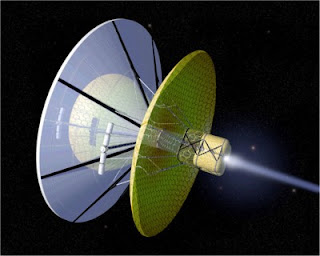 This quick survey of the spread and potential of cyberspace demonstrates that vitology won’t run out of an environment in which to rapidly evolve. Vitology can rely upon humanity to create the environment it needs for growth, just as it relies upon humanity to evolve the codes needed for vitological evolution. Vitology and human biology have a symbiotic relationship: by creating a cyberspace environment for human benefit, an eco-system is created for software-based life as well. But this is, after all, what many living things do: occupy niches created through the by-products of other living things. We all live in the wake of plant life’s exhaled oxygen. Vitology will live in the wake of humanity’s exuded silicon.
Posted by Martine Rothblatt at 6:53 PM